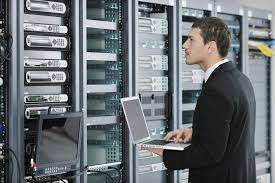 1. What is the difference between Private IP and Public IP?

Straight, Cross, Serial, Console are some cable types used in networking. Serial cable is used to connect a router to another router. Console cable is used to access the router or switches from a PC.

3. How does RIP differ from EIGRP?

Some internal differences between them are:

· AD value of Rip is 120 and AD value for EIGRP is 90 internal / 170 external.
· RIP uses Bellmen ford algorithm to calculate the path while Eigrp use Dual method to calculate the routes paths
· Maximum hop count for RIP is 15 that is after 15 counts the packet is dropped while that of EIGRP is 100 by default and upto 255 by configuration.
· RIP(ver 1) is classfull protocol where as EIGRP is classless protocol
· In RIP full routing table exchanged, but in EIGRP missing routes are exchanged
· For RIP protocol, hello timers every 30 seconds but in EIGRP hello timer every 5 seconds
· RIP v1 sends updates as broadcast while EIGRP send updates as Multicast
· EIGRP uses an Autonomous number to determine which domain it belongs to which is not the case with RIP protocols.
· RIP is mostly used for smaller networks which EIGRP is used for larger networks.
· RIP is a distance vector routing protocol while EIGRP is an hybrid routing protocol.
· RIP sends full update whenever network change occurs whereas EIGRP sends triggered updates

100BASE-FX is a version of Fast Ethernet over optical fiber

In full duplex, user can send and receive data at the same time while in half duplex user can either receive or send the data at a time.

7. What does the show protocol display?

The show protocols command shows the global and interface-specific status of any configured Level 3 protocol. 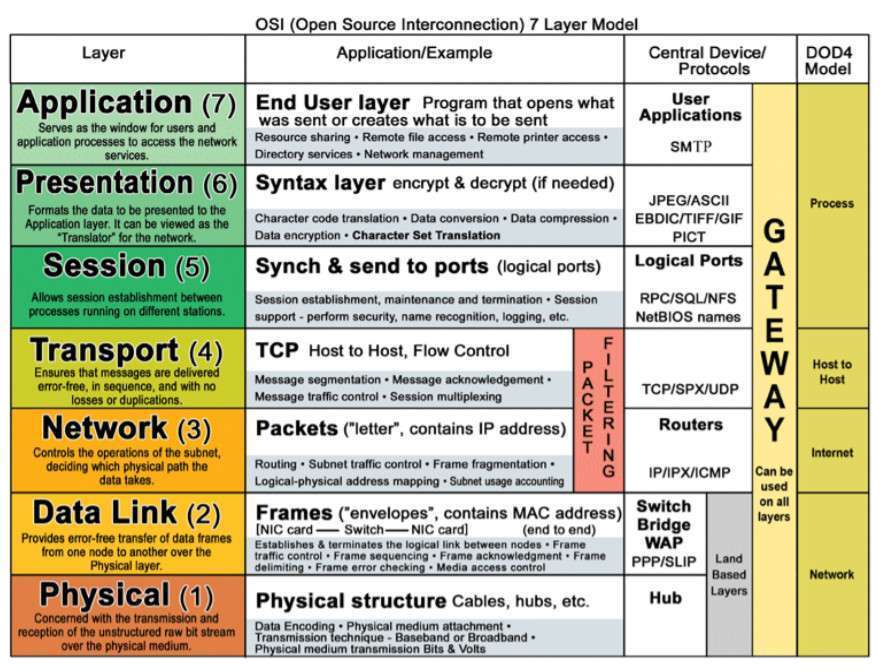 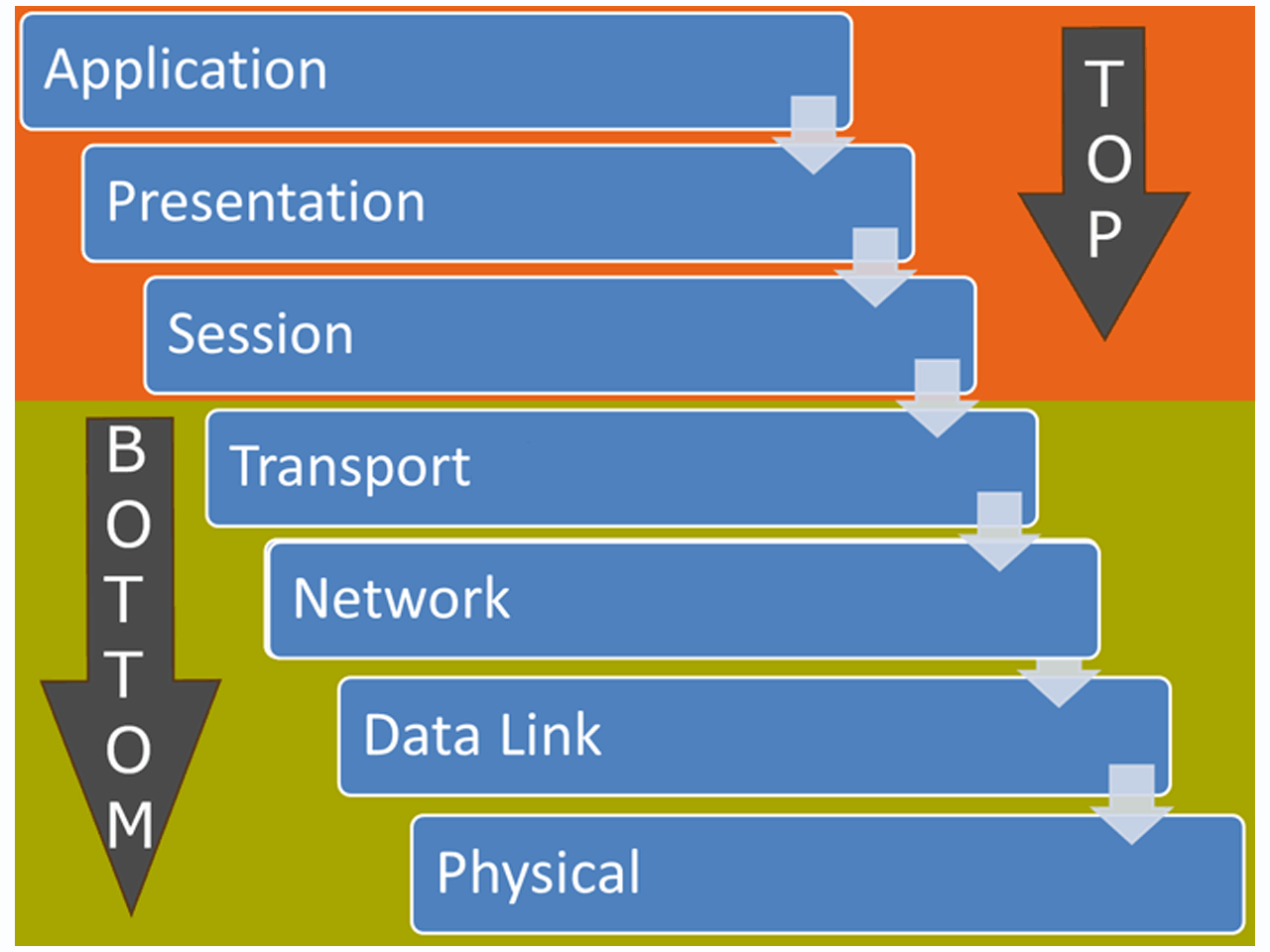 10. What are the responsibilities of Data Link Layer?

Framing, Error detection, CRC and Physical Addressing is the task of DLL.

11. What are the responsibilities of Network Layer?

Routing, IP Addressing and Path determination are the main responsibilities of Network Layer.

12. What are the responsibilities of Transport Layer?

13. Routers work at which OSI layer?

14. Switches work at which OSI layer?

Window is the amount of segments sent by TCP between two acknowledgements.

16. What is the role of the LLC sublayer in datalink layer?

17. What is the function of the Application Layer in networking?

Application Layer is responsible for providing a user interface in between user and Network with the help of applications like web browsers.

18. What is the difference between TCP and UDP?

Following are differences in TCP and UDP,
o TCP stands for “Transmission Control Protocol” UDP stands for “User datagram Protocol”.
o TCP is connection oriented protocol while UDP is connectionless protocol.
o TCP is more reliable than UDP.
o UDP is faster for data sending than TCP.
o UDP makes error checking but no reporting but TCP checks for errors and performs reporting.
o TCP provides guaranteed Delivery of Data but UDP has no guarantee.
o Header size of TCP is 20 bytes while that of UDP is 8 bytes.
o TCP has acknowledgement segments but UDP has no acknowledgement.
o TCP is used for application that require high reliability but less time critical whereas UDP is used for application that are time sensitive but require less reliability.

20. Which service use both TCP and UDP?

DNS uses both TCP and UDP

Packets are PDU of Network Layer

Segments are used at Transport Layer

25. Give some example for protocols work at Application layer?

Cyclic Redundancy Check is used to detect the errors in network. It works at Data Link Layer .

27. What is the purpose of the Data Link?

30. Which layer provides logical addressing that routers will use for path determination?